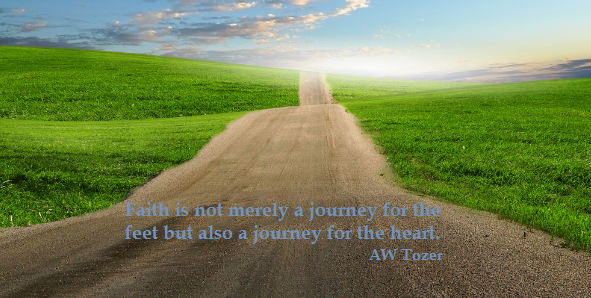 The picture of a little girl, aged six, sitting on a large lawn, stroking her beloved dog, looking very confused  and rather sad, moved me in a way it had not before.

The picture was discussed and then we moved to the next photo, one of a 13 year old, her eyes showed an absence of self, she also looked sad and rather lost. 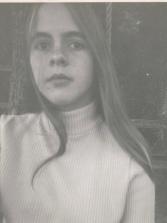 Then to the next photo, that of the sixteen year old, who continued to look sad and unsure of herself.

One may wonder, is she just a miserable character or has she been made to feel the way she looks?  The thing is, I know that person, and I know there are a great many pictures of her smiling and looking full of joy, not a worry in the world,  certainly not affected by any sadness or harm…. she abides in me.

Last week, on the 13th of an 18 week counselling plan for healing from childhood sexual abuse, an attempt to do a gentle form of regression took place.  I don’t think my counsellor has met anyone like me before.  I am certain that most clients are deeply emotional and even angry at what has happened to them.  Justifiably so…but I feel quite resigned and over it, really, I think.

So why am I receiving treatment for something that is not really troubling me?  Good question.  Because it is known that the acts of sexual abuse go far deeper than the physical and emotional, but to the spiritual…and it is there that I need healing.  I have forgiven my abusers, long long ago, I can even excuse the third abuser, much to the disgust of some.  I was told I am justifying his action…displaced loyalty/love?  Who knows….but God.  But my answer?…they will have all been held accountable by now, as all three are deceased…

We are told to not live in our past.  To let the past go, to live in the here and now and look to the future.  Good advice.  But if your past continues to damage you, unwittingly, if it keeps an evil grip on the very core of your being, then it must be dug out, examined and put away.  The past must be, perhaps, cleansed before closing and moving forward.  It is not good to dwell on the things that are unlovely, but in the right circumstances, with the right people…..and so this is what I must do…again and again, until there is nothing left to hinder my tomorrow.  Like a good gardener, digging out the roots of the weeds to make room for new growth and pruning the dead wood. 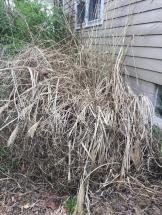 So to move on…not to dwell on self but to look outward and to other’s not self.  To love as you love yourself…to not be self seeking, self satisfying, self needy.  To serve others brings joy, there is more to giving than receiving, and by giving we inadvertently receive that which is so much more than if we had not given.

Which brings me to where I am in the present.  I have been in a difficult place, a no man’s land, trying to go somewhere, not sure where, waiting on God to direct me, feeling frustrated, health declining, putting on weight and generally not feeling like progress is happening…feeling stuck in a rut, useless, unworthy, bereft, not myself.  If you ask anyone who knew me before 2000 they would have told you that I was seriously organised, efficient, fast worker, “sorted”, thriving best when pressured and stressed and blooming when giving or being needed.  The trouble with that was a drivenness to be what I thought everyone needed me to be, a constant seeking of approval, people pleasing, perfectionist etc.  No leeway for being just me.

But then, I was hiding and I have hidden for so long I am lost.  The labels which gave me “identity” have long gone,  and the newer label of “not required” hangs heavily.   So the compassion but dismissiveness over the little six year old is superceded by the horror of having all you have known and loved removed from your life.  The anger and tears come over those situations, far more than the disgusting act of removing my innocence at such a young age.

Coming to terms with all that has been stolen is a heck of journey to take over an eighteen week period.  I am not sitting here weeping as I write, I am simply stating the bare facts in a matter of fact manner.  There is no self pity at this precise moment in time.

This place I am at, on my journey, is a middle ground, a place where more healing is being received, a place of reflection, of thankfulness, but also a sense of urgency to press forward, to move in and move on.  As the counselling is coming to the end, I am also preparing for surgery to my right foot and possibly later to the left…then there is next year….always looking forward hopefully….being free, growing closer to God, being well and being fruitful.   Oh how I long to be fruitful.

This is merely a journey.    Joy is coming.

Love to have feed back so please feel free to comment. Cancel reply

Fearfully and wonderfully made, forgiven, loved beyond all measure, abundantly blessed. Striving to be a woman of honesty, character, integrity, faith, love, loyalty and humility.

© Amanda Lannon 2013. Unauthorized use and/or duplication of this material without express and written permission from this blog’s author and/or owner is strictly prohibited. Excerpts and links may be used, provided that full and clear credit is given to Amanda Lannon and appropriate and specific direction to the original content.